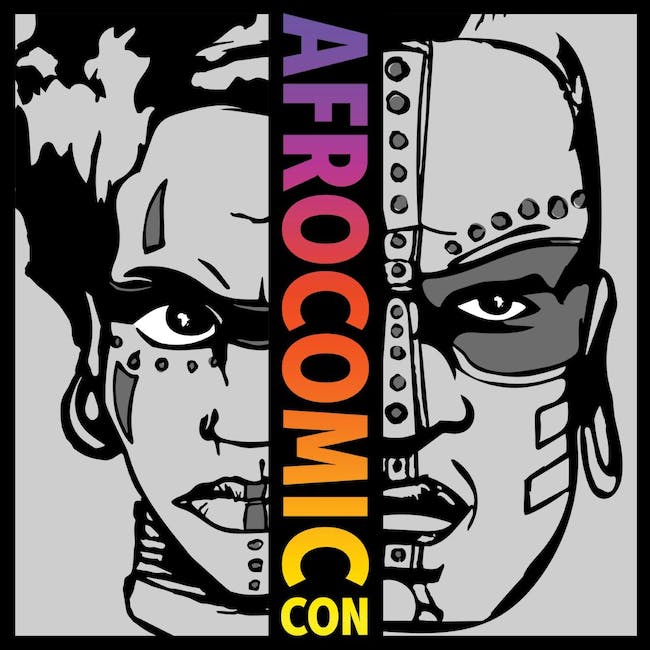 This year we have Partnered with the Cornerstone in Berkeley to present a Blerd Stand-Up Comedy Show featuring some of the best Blerd Comedians in the Bay Area!