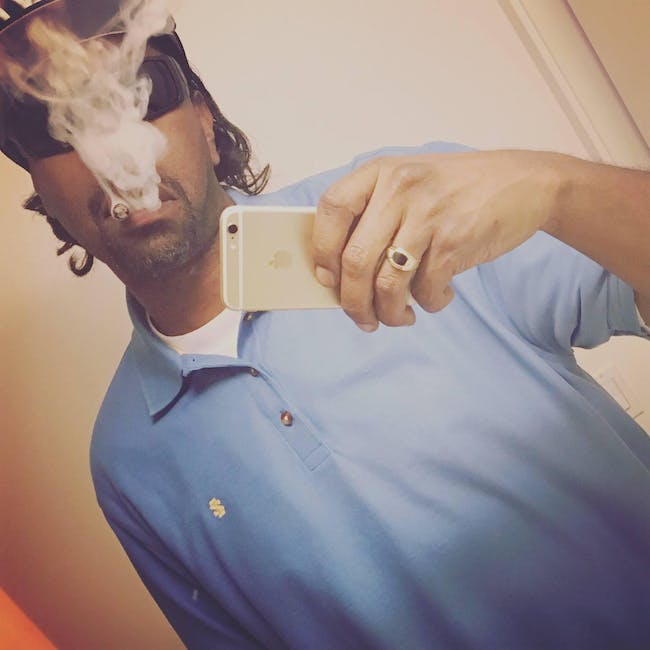 Born and raised in the Fillmore District of San Francisco, Andre Nickatina (FKA Dre Dog) has been a Hip-Hop/Rap luminary since he stepped on the scene in the early 90s. His classic stage show combined with his rare interviews, distinct voice, original flow, and undying commitment to authenticity, has maintained a level of mystery and unique musicianship that has spanned three decades. The longevity of Nickatina speaks for itself, having released over 20 solo and collaborative projects to date, including collaborations with friends Mac Dre (R.I.P) and Tha Jacka (R.I.P). Selling out shows from coast to coast, he’s amassed a loyal fanbase spanning from college campuses to the big city. A diverse artist, Nickatina has gained critical acclaim for his work and vision as a filmmaker, receiving credits in multiple films as either a director, co-director, executive producer, or actor. Never one to grandstand, Nickatina has had his finger on the pulse of what is raw, uncut and capable of capturing the mind and ears of listeners since the beginning. Andre Nickatina is a rare breed of artist, one of the last original trend setters. Nickatina does not do what the people want, rather the people want to know what Nickatina will do next.

J.Lately distinguishes himself as an emcee with his soulful style and laid back flow. A true appreciation for music along with the unique ability to put everyday life into a relatable perspective has allowed him to flourish in the Bay Area scene and beyond. His music possesses the rare ability to make you contemplate and vibe out simultaneously, finding the perfect balance between the conscious and the stoner. Coming from the small town of Sebastopol, and having split time between Oakland and Southern California, his influences are eclectic and mesh together effortlessly to form his own individual style. A relentless drive has kept Lately on tour across the country with artists such as Andre Nickatina, Zion I, Locksmith, and A-Plus of the Hieroglyphics. He has released multiple solo and collaborative projects, with his most recent solo album, Tuesday, garnering the attention of many notable blogs and listeners alike.