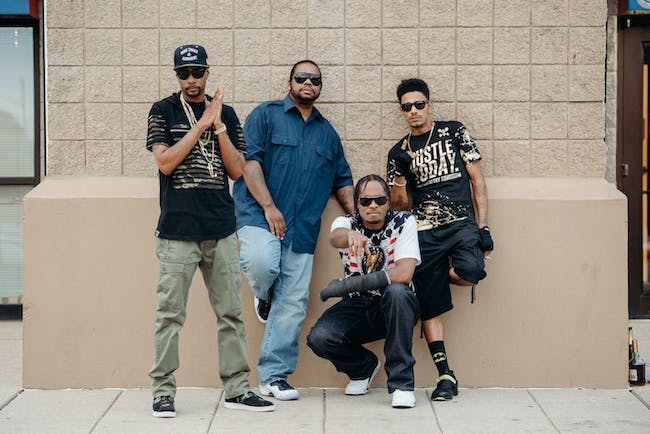 Bone Thugs-n-Harmony is an American hip hop group from the Glenville section of Cleveland, Ohio. They are best known for their fast-paced rapping style and harmonizing vocals. In 1997, the group was awarded the Grammy Award for Best Rap Performance with their song "Tha Crossroads". Since its conception in the early 1990s the group has been honored with numerous other awards. Bone Thugs are also the only artist to do acts with Eazy-E, 2Pac, Notorious B.I.G., and Big Pun. Bone Thugs-N-Harmony are also recognized as one of the most successful hip-hop groups selling 50 million records.