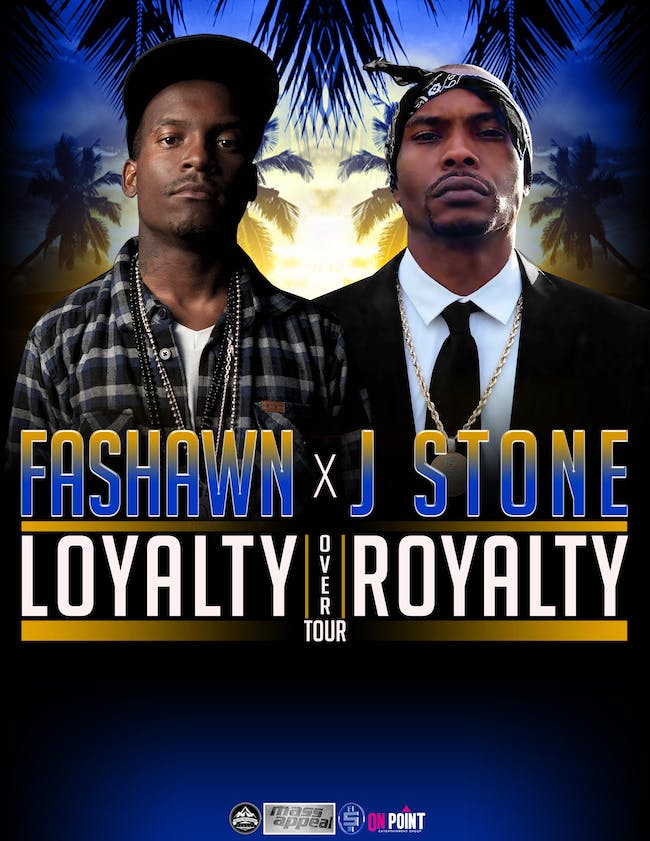 What did you do the year you turned 21? Hip-hop prodigy Fashawn earned a spot on the cover of XXL magazine, toured the world and built a rep as one of rap's new rising stars.

Fashawn's debut album, "Boys Meets World," was heralded by critics and fans alike as one of the best albums of 2009 for its gritty, street-wise and intelligent rhymes. Some even compared his introductory opus to Nas' brilliant "Illmatic." It was enough for XXL to name Fashawn to its list of hip-hop's best freshman.

In 2010 he toured domestically with Wiz Khalifa, then followed that up with a Talib Kweli tour. Fashawn is also no stranger to the International Hip Hop scene touring with Dilated Peoples in 2009 and most recently Rakim in 2011. From coast to coast, and from continent to continent, everyone agreed -- they weren't seeing some fly-by-night novelty act, they were seeing one of hip-hop's freshest new voices.

Many took notice: He worked with Grammy-winning producers Dr. Dre, DJ Khalil and Alchemist, featured on songs with J. Cole, Aloe Blacc and a handful of tomorrow's future stars. Skateboard apparel company Etnies and urban clothing line Orisue both turned to him for endorsements. Camp Woodward, the biggest extreme sports camp in the world, recruited him to create a song/tv commercial and his hometown Fresno Grizzlies (AAA baseball) have made custom Fashawn merchandise to sell at their events. So that's legendary hip-hop producers, international clothing lines and a pro sports franchise all wanting to be part of Team Fashawn

With a strong hip-hop pedigree (think Rakim's merciless rhymes plus 2pac's outlaw spirit plus Nas' effortless flow) and a loyal fan base of young listeners, Fashawn seems poised for the long haul.

Most known for his All Money In affiliation with the late great Nipsey Hussle, this South Central native, J Stone, is bound to ensure The Marathon Continues.

With the release of his first independent album, "The Definition of Loyalty", peaking #2 on iTunes Top 40, and #34 on iTunes Top 200, it's evident that he's bringing exactly what the streets has been longing for.

plus UNLEARN THE WORLD, CALIOTO and AUDIBLE INTELLECT