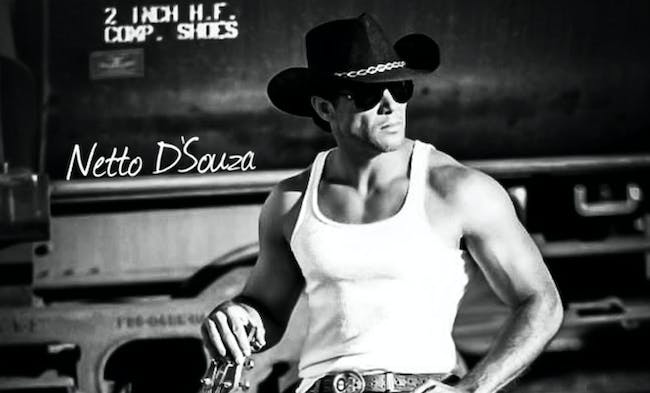 Bringing the best of Brazilian music to the Bay Area!

Netto D'Souza was born in Pará, Brazil. He received his first guitar as a gift when he was 9 years old. It was twice as big as him and the idea of learning the instrument did not appeal to him. Over the years, however, Netto taught himself to play. He wrote his first song when he was 19:

"I found out that your body

Has the shape of my guitar

Every time I play

It's a love song for us"

Netto currently lives in California, USA, and is the leader of the Netto D'Souza Band.

Barakemi is ​Afro-Brazilian-Axé-Dance-Music. We represent unity, compassion and a love for life. The music of Barakemi is based in Afro Brazilian traditions and mixed with today's popular styles from Bahia, Brazil and the Bay Area in the US. Barakemi represents unity, peace and strength. We always search for the beauty in the world and bring it to share with the world. ​We are blessed!