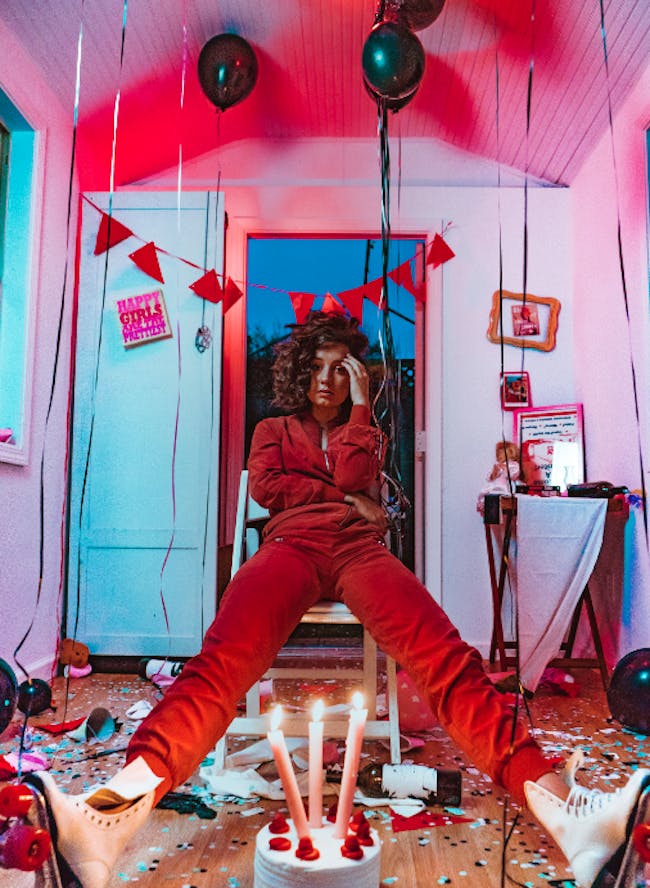 Originally from Albuquerque, New Mexico, Olivia Gatwood has received national recognition for her poetry, writing workshops, and work as a Title IX Compliant educator in sexual assault prevention and recovery. As a finalist at Brave New Voices, Women of the World and the National Poetry Slam, Olivia's performances have been featured on HBO, Huffington Post, MTV, VH1, and BBC among others. Her poems have appeared or are forthcoming in Muzzle Magazine, The Winter Tangerine Review, Poetry City U.S.A., Tinderbox Poetry Journal, and The Missouri Review. Her Amazon Best Selling collection, New American Best Friend, reflects her experiences growing up in both New Mexico and Trinidad, navigating girlhood, puberty, relationships, and period underwear. Olivia is a full-time touring artist, and has performed internationally at over two-hundred schools and universities. Online, her videos, including Manic Pixie Dream Girl and Ode to My Bitch Face have gained over 3 million views collectively. She currently lives in Santa Cruz, CA.

Ari Chi is an independent singer, songwriter, instrumentalist & producer currently based in Florida. In January of 2015 Ari started entertaining audiences with her ukulele and velvety voice. Her eclectic catalogue of music ranges from folk, soul, r&b, indie, and chill wave making easy for almost anyone to enjoy.