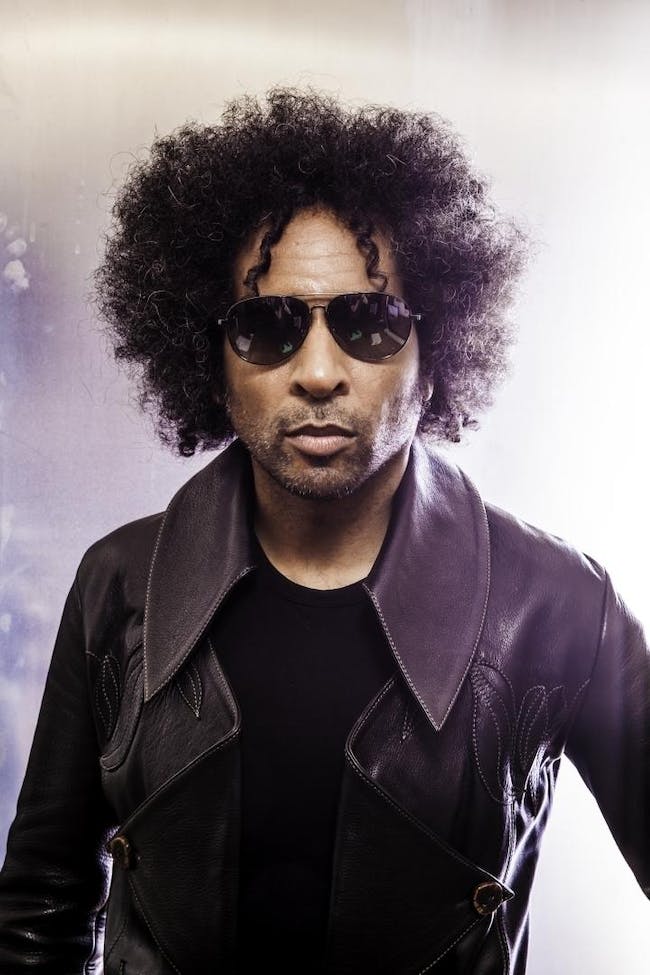 An Acoustic Evening featuring songs from One Alone

An Acoustic Evening featuring songs from One Alone with:

WILLIAM DUVALL of Alice In Chains

Few musicians have had a career as artistically diverse and successful as Alice in Chains frontman, William DuVall. From forming legendary Atlanta hardcore band Neon Christ as a teenager in 1983 to his tenure with west coast power-punk titans BL’AST!, his cutting-edge early-nineties work with rock/jazz/experimental group No Walls, co-writing the 1995 worldwide pop radio smash, “I Know,” for Dionne Farris, his role as singer, songwriter, guitarist, and producer for early-2000s underground rock heroes, Comes With The Fall, all the way to his 2016 supergroup collaboration, Giraffe Tongue Orchestra, with Brent Hinds (Mastodon) and Ben Weinman (The Dillinger Escape Plan), DuVall has carved out his unique place in the firmament for over thirty-five years. And all of the aforementioned highlights are in addition to the Grammy-nominated albums and numerous world tours he’s done with Alice in Chains.

One of Northern California’s finest blues-beltin’ mamas is Katie Knipp. She possesses a huge Joplin-esque vocal style that easily gets down ‘n’ dirty with the blues, and just as easily goes into playful mode on more jazz-styled offerings. If that ain’t enough, she plays slide guitar strong enough to make Son House get off that coolin’ board, and blues piano that’d make Pinetop smile. She blows some mean harp, too, and is just one fine all-around artist. You get a taste of everything she does on her latest set, entitled “Take It With You,” ten cuts of deep blues and good-time jazz-flavored offerings.

Up first, that dobro is on fire on the tale of a ten-year love affair with a man who, as she will eagerly tell everyone, “Ya Make It So Hard To Sing The Blues,” done over a foot-stomping, Delta-fied arrangement. “Letters” is a somber look at the challenges of life and knowing that there’s always that someone, and, even tho “we still need time,” in the end, “we belong together.” A piano-based variation on that theme is the woman who declares that, no matter what, “I Will Stick Around.” She busts out the harp on the Hooker-styled “endless boogie” of “Santa Cruz Blues,” and gets into some of that good ole ragtimey jazz with “Another Round,” featuring a cool, New Orleans-styled horn section.

Our favorite followed that jazzy theme. Our girl goes into full-on cougar mode, as she does her best sultry, come-hither approach to a lover who, “by the end of the night, you’re gonna have to want to be mine,” jazzily punctuated by her piano and brush-stroked drums, entitled “Metro In Paris.”

Katie Knipp is a wife, a mother, and one helluva woman of the blues! The Sacramento Area Musicians bestowed upon her the 2019 SAMMIE Award for Best Blues Artist, and it is no wonder, with a set as big, bold, and brassy as “Take It With You.” Until net time…Sheryl and Don Crow, The Nashville Blues And Roots Alliance.