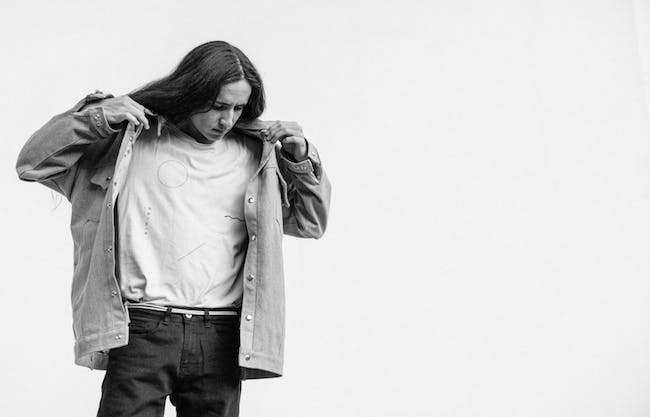 The new wave of hip-hop has arisen a woke generation and, from it, Xiuhtezcatl (‘shoo-TEHZcaht’) has emerged stirring the comatose with his music.

By the time he turned 18, the Boulder-raised Indigenous rapper and activist was a pivotal figure in organizing an international youth movement that is working to ban fracking in the state of Colorado, which gained support from prominent figures and artists. Whether it be performing at the Standing Rock encampment with Immortal Technique and Nahko or leading the Youth v. Gov. lawsuit against the Federal Government, it became clear that Xiuhtezcatl music goes beyond his words.

Xiuhtezcatl's work as an activist translates into his music. He grew up looking up to Joey Bada$$ and Chance the Rapper, young rappers who tell stories of a different generation on the streets. X’s own path is rooted in hip-hop culture. He, too, learned from the lack of the order and structure that is granted to a white majority in America. For X, being a hip-hop artist means giving his Mexican roots visibility in a world that marginalizes his community.

“My music is both a tool for resistance and a medium to tell my story,” he says.

This past year, Xiuhtezcatl has been working with a team of world-class producers and musicians on his debut album, Break Free (set to release later this year). After nearly ten years of being depicted by the media, this coming-of-age record is the self-told story behind the outspoken Indigenous-American.

It’s time we catch on.